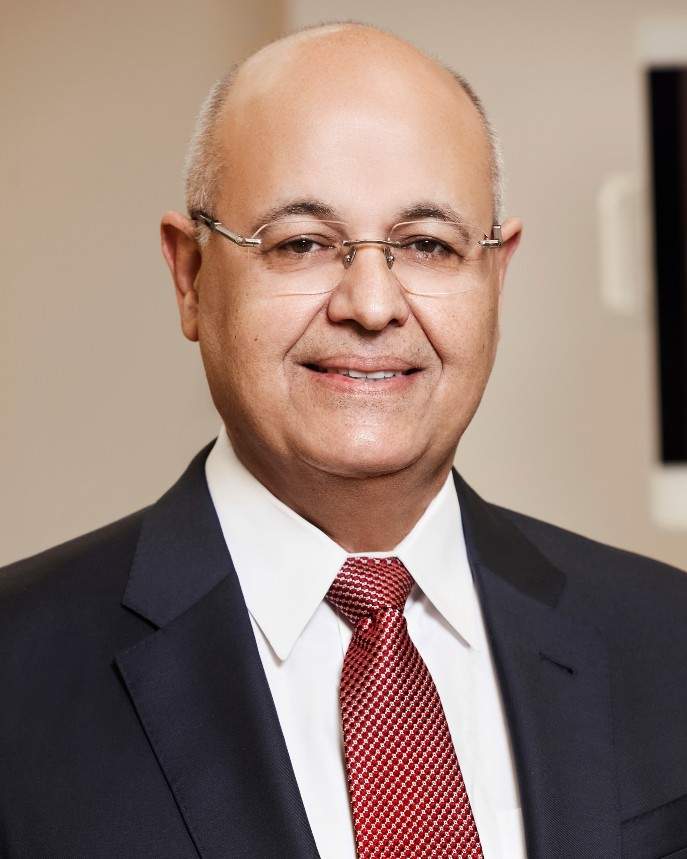 He attended medical school at Jordan university school of medicine in Amman, Jordan. He did his general surgery residency at Bronx-Lebanon hospital center in New York and had his vascular surgery fellowship training at Cleveland Clinic in Cleveland, Ohio.